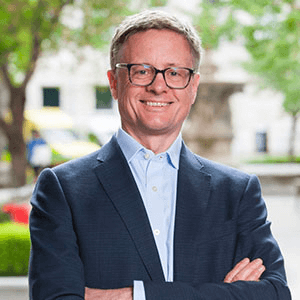 Prof Schilling has been a consultant cardiologist at St Bartholomew’s and the Royal London NHS trust since 2001. He was appointed as chair in cardiology and electrophysiology in 2009. His current practice involves all aspects of electrophysiology and management of cardiac arrhythmia including catheter ablation, implantation of pacemakers and cardiac defibrillators, and cardiac resynchronization therapy for heart failure patients.

Prof Schilling was part of the team that lead the merger of the Heart and Barts hospitals which is one of the largest heart centers in Europe. He is the Strategy Director for Barts Hospital, the Medical Director for the Arrhythmia Alliance and President-Elect for the British Heart Rhythm Society. 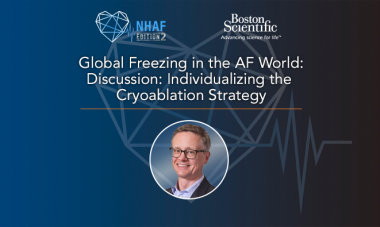 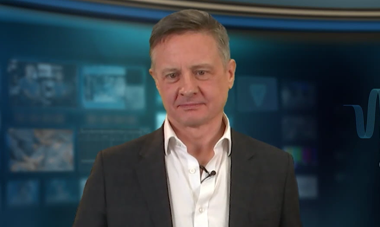 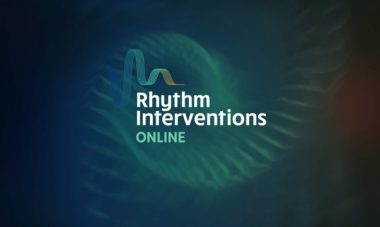