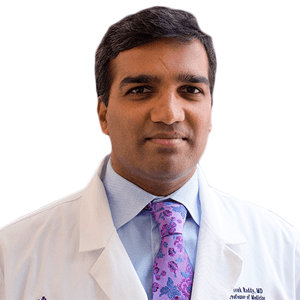 Dr Reddy is one of the US’s premier cardiac electrophysiologists. He leads a team of physician-scientists who are developing and testing advanced therapies for cardiac arrhythmias and heart failure, including catheter ablation for atrial fibrillation and ventricular tachycardia, and device therapies for stroke prevention. Under his leadership, Mount Sinai is the lead investigational site for many multinational clinical trials exploring new arrhythmia procedures and technologies, most recently pulsed field ablation to treat atrial fibrillation. Moreover, in 2014, he implanted the world’s first miniature leadless pacemaker, as well as the first leadless pacemaker in the United States at The Mount Sinai Hospital. 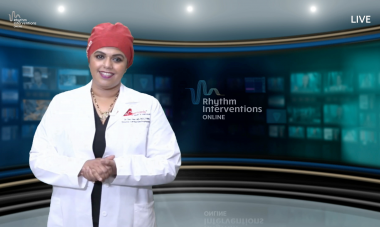 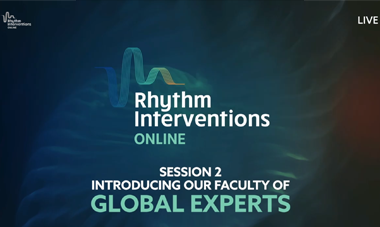 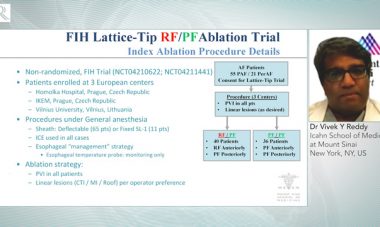 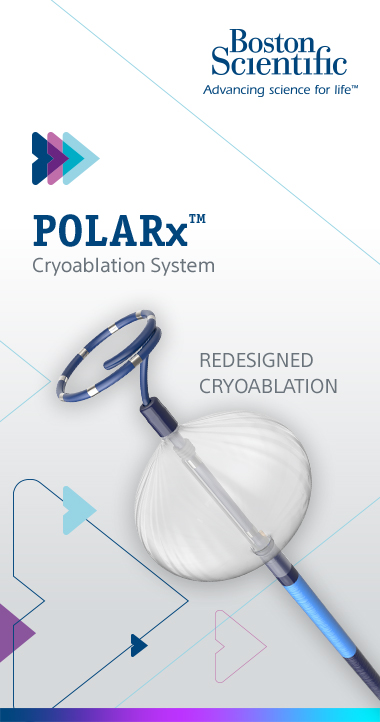